Dario Brevi was born in 1955 in Limbiate near Milan, where he lives and works till today. He graduated from the Brera Art Academy in 1973 and later he was studying the architecture at Milan Polytechnic. As a young and talented artist, he was immediately noticed by “the world of art” and critics, who called him the most interesting artist of a new generation.

In the 80s, he became a member of the artistic movement - "New Futurism", which emerged in the gallery Diagram / Luciano Inga-Pin in Milan and which was supported by an Italian critic - Renato Barilli. "New Futurism", which was in contrary to some assumptions of the conceptual art movement, was focused on the creation of "art objects" through materials especially industrial ones. In 1982 his works were displayed i in Basel, also in Tokyo and Barcelona.

In 1991, he was one of 122 international artists selected for the exhibition "Anninovanta" organized by the Gallery of Modern Art in Bologna.

In 2006, the Swatch Group asked him to create a special hand-painted packaging solution for its latest collection.

Dario Brevi is well known all around the world, hence, articles about his life and his work written by critics in Italy and abroad, can be read in numerous leading newspapers and magazines in many countries. His artworks are on display at various exhibitions in Italy and abroad. They are in private art galleries and museums. 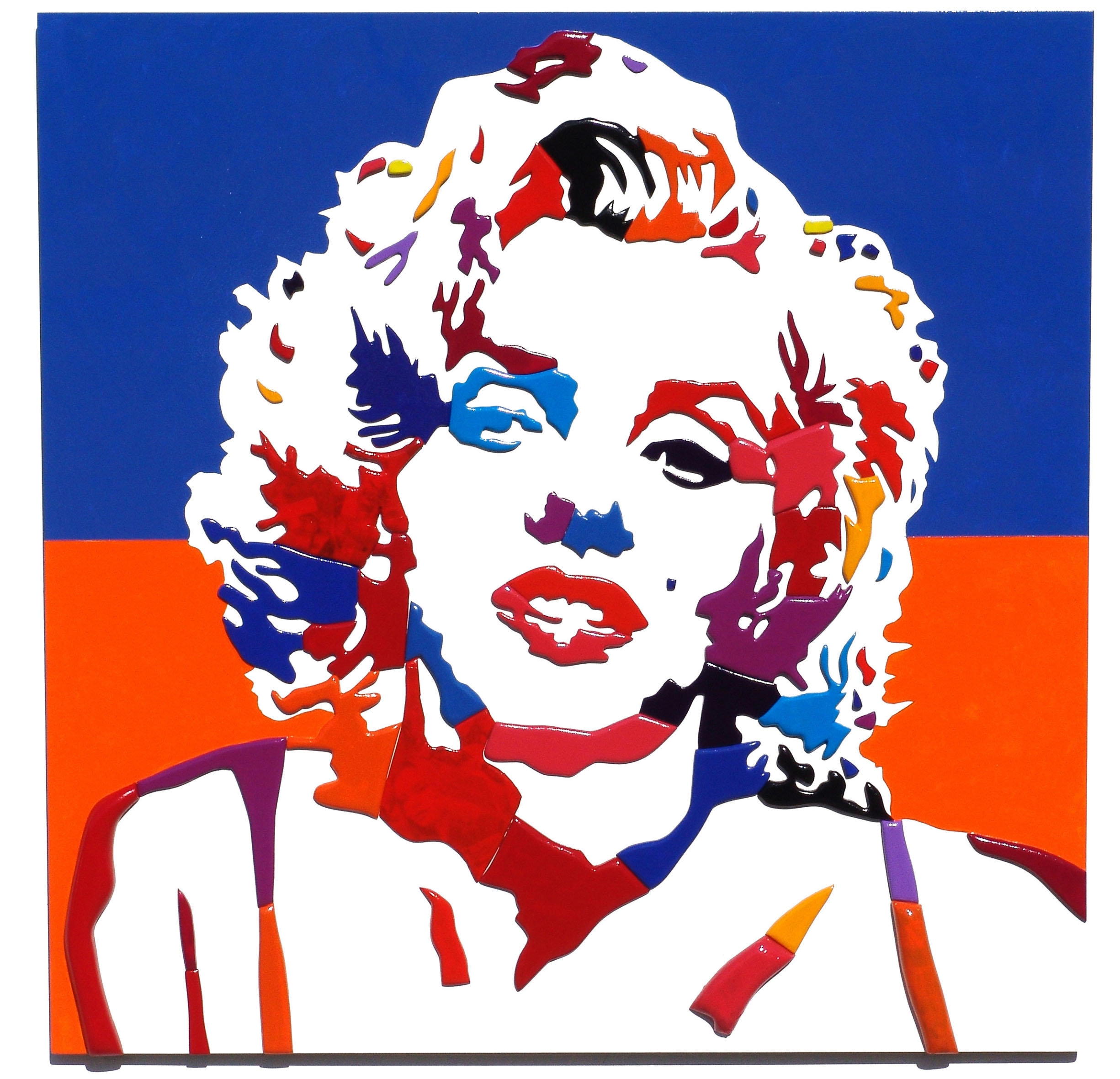