Hans Hartung, (1904 — 1989), French painter of German origins, one of the leading European exponents of a completely abstract style of painting. He became particularly well known for his carefully composed, almost calligraphic arrangements of black lines on coloured backgrounds.

Hartung received conventional training at art academies in Leipzig and Dresden, but even as a young man he made inkblot abstractions. An early influence was the Russian painter Wassily Kandinsky, who also had eschewed recognizable objects.

In 1931 Hartung had a one-man exhibition in Dresden, but success was not forthcoming. Sick and short of funds, he spent the next three years on Minorca. He returned to Germany but, abhorring Nazism, settled in Paris in 1935; he became a French citizen in 1946. In World War II he served with the French Foreign Legion in North Africa and Alsatia, where he was seriously wounded. His service was interrupted by confinement in a Spanish concentration camp, from which he was released as a result of U.S. intervention.

Hartung’s mature style, which involved swirling, energetic linear motifs, found an eager public after the war. A successful showing of his work in Paris (1947) was followed by exhibits elsewhere in Europe and in the United States, Japan, and Latin America. In 1960 he was awarded the Grand Prix of the Venice Biennale, where an entire room of the French Pavilion was devoted to his work. He had a decisive influence on the postwar generation of abstract painters in Europe.

Hartung’s later works became progressively calmer and more stable. Many of his works are titled by letters and numbers. 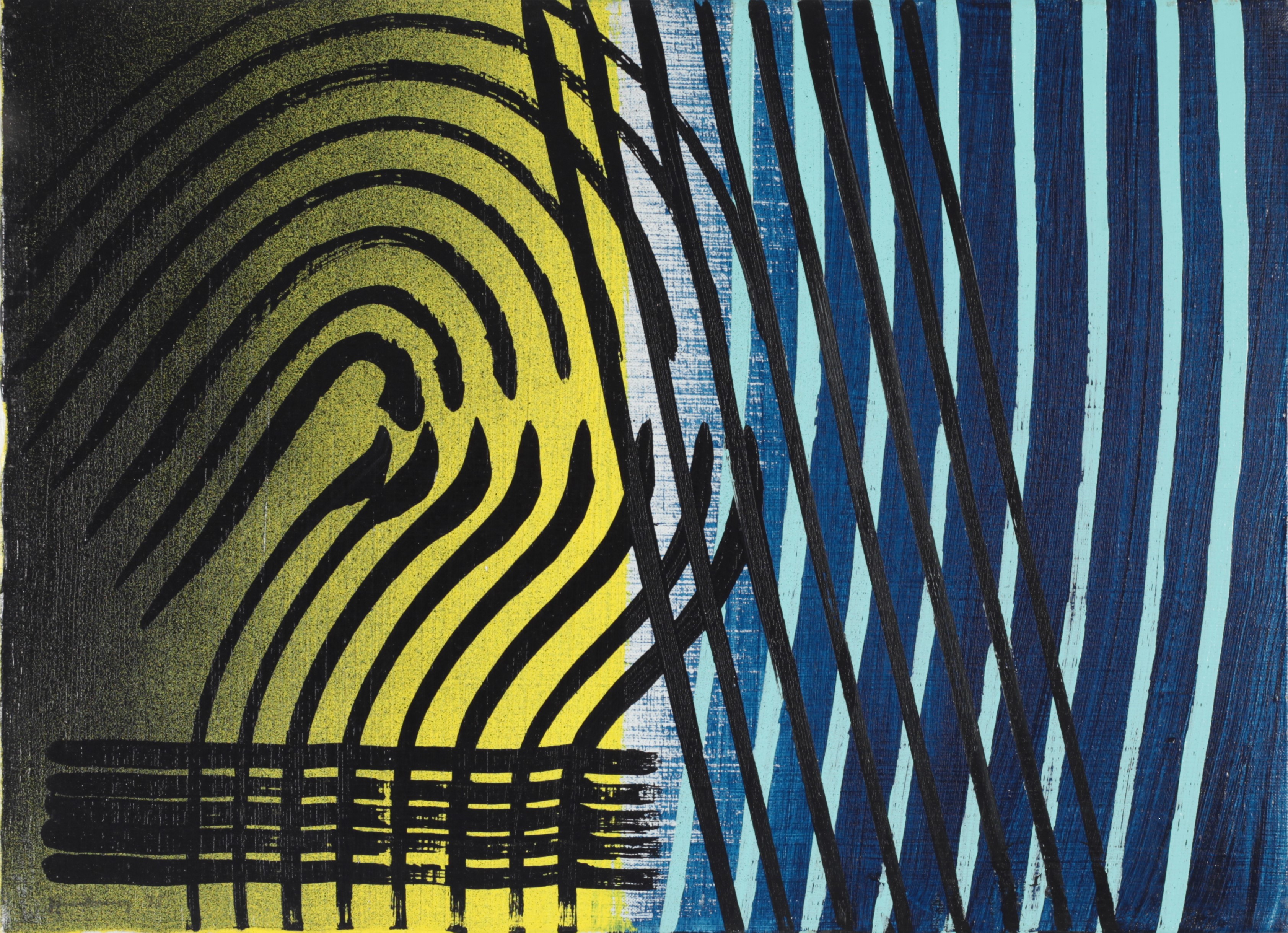