Born in Galatina in 1939, he starts to work as an apprentice in shops for artisans. He is fascinated by materials and the artistic way of using it. During his studies he attends an urban design studio, and later he starts studying architecture in Rome. In 1962, he follows an advice of Lucio Fontana and he moves to Milan, a city rich in art and culture. It is a turning point in his artistic career. His artworks are displayed at numerous famous galleries in Milan. He meets also Pierre Restany, a founder of New Realism, who invites him to collaborate with Jean Tinguely, to display the Victory during the X Anniversary of Founding New Realism, in Piazza Duomo in Milan, in 1970.

In the 80s, after several international exhibitions organized by Restany, which were part of the New Writing (La Nuova Scrittura), he dedicated his time to recover materials and explore space. He was also deeply interested in outdoor installations.

In 1988 he was invited by Pierre Restany to install an enormous sculpture La città palafitta in the Olimpic Parc in Seoul.

In 2007 Palazzo della Permanente in Milan orginized an exhibition which was a tribute to his artwork -Armando Marrocco Artecontemporanea, in 2008 Palazzo della Loggia in Brescia did the same.

In 2010 he displayed Pietra e Messaggio during Biennale di Venezia-Architettura.

In 2012 the Italian Cultural Institute in Cologne dedicated to him an exhibition - "Armando Marrocco - Io sono sempre io".

In March 2013, in Galleria Antonio Battaglia in Milan, he inaugurated the exhibition "Intrecci", under a curator Alberto Fiz, who also prepared a catolouge. 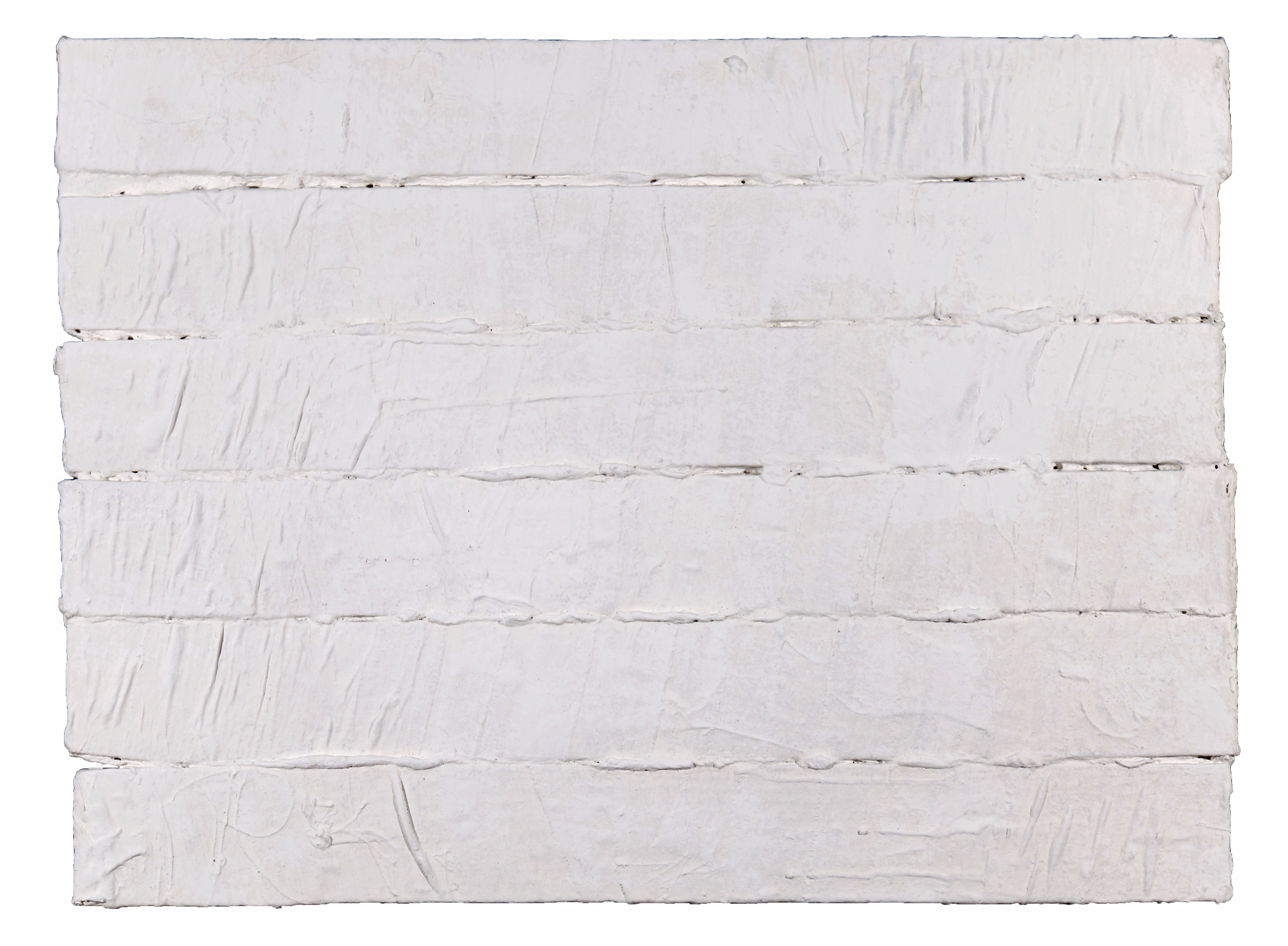