Roberto Sebastiàn Matta (1911-2002) was one of Chile's best-known painters and an influential figure in the Abstract Expressionism and Surrealism art movement.

He was of Spanish, Basque and French descent. Born in Santiago, Matta was studying architecture and interior design at the Pontificia Universidad Católica de Chile in Santiago, and graduated in 1935. His travels through Europe and the USA led him to meet artists such as Arshile Gorky, René Magritte, Salvador Dalí, André Breton and Le Corbusier. During that time, he joined the Surrealism art movement, which had a profoundly influence on his work.

In 1992, Giuliano Briganti, an Italian historian of art, wrote, that Matta was convinced that "(…)art is something that should help you to become somebody else, it should push you to change yourself". The artist understands this need, our burning desire to change ourselves, but he or she doesn’t give us any hints how to do it, instead, raises questions, which are perceived by each of us differently.

Works of Sebastiàn Matta were displayed in most important galleries in the world, from New York to Boston, from Berlin to Stockholm. In the early seventies, his paintings were part of the exhibition ‘For Chile’, displayed in many countries all over the world. The exhibition was an important answer of Chilean artists to the dictatorship in the country of Matta’s origin.

When Matta was in his thirties, he moved to Paris. Later, he was also living in Italy, in Civitavecchia, where he died in 2002. 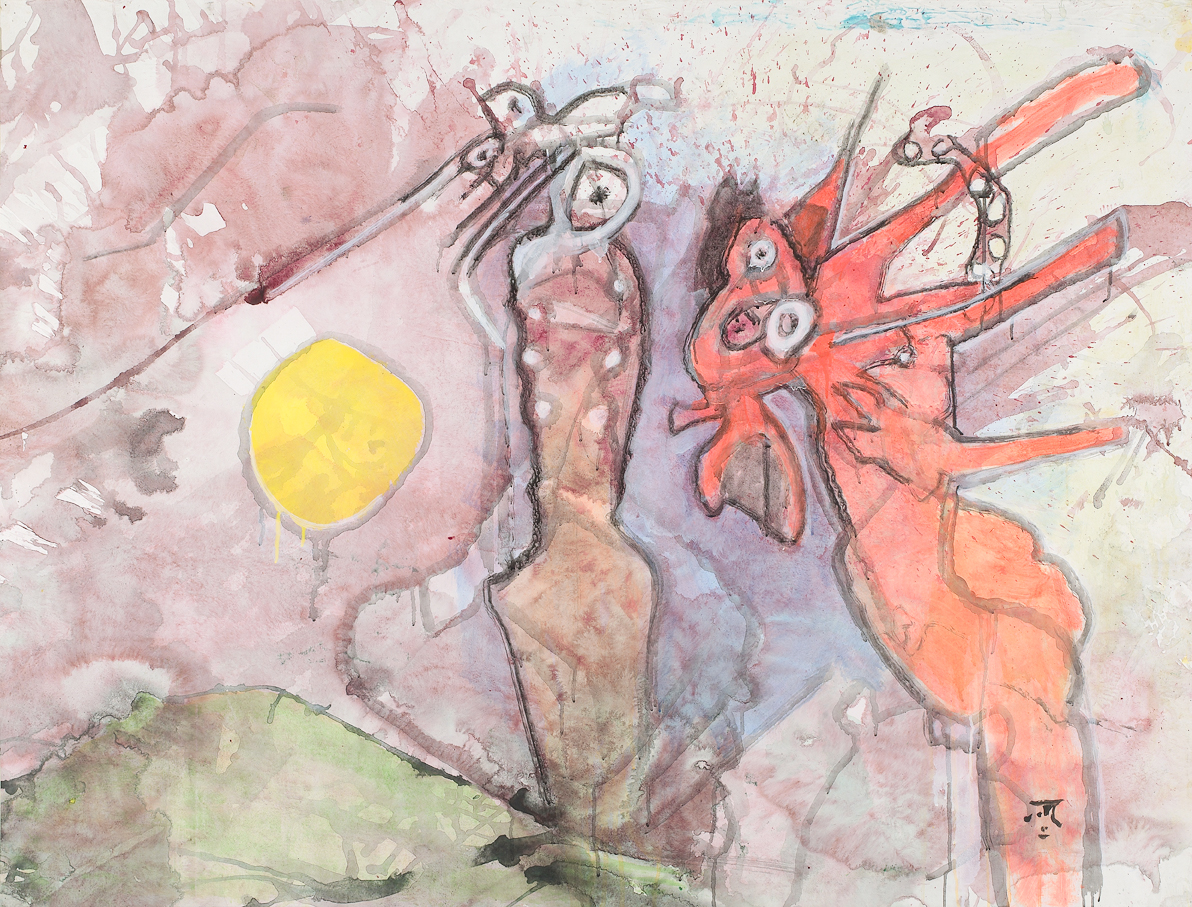