Turcato left Mantua and attended the Venice Academy’s school of nude studies in the early 1930s before moving to Milanand finding work in the firm of the architect Giovanni Muzio in 1937. Pulmonary illness led to frequent stays in sanatoriums. Having taken up painting, he found stimuli in the Cubist art of Pablo Picasso. His long participation in the Venice Biennale began by invitation with the 23rd Esposizione Internazionale d’Arte della Città di Venezia in 1942. He then moved to Rome a few months later and joined the Resistance. A signatory of the manifesto of the Nuova Secessione Artistica Italiana in 1946, he was a founding member of the Marxist-leaning, abstract art group: Forma 1 in 1947, with Ugo Attardi, Pietro Consagra,Piero Dorazio, Mino Guerrini, Achille Perilli, Antonio Sanfilippo and Giulio Turcato. In 1948, he helped found the Fronte Nuovo delle Arti. His art is abstract with expressionist overtones. The decision of the Venice Biennale to devote a room exclusively to his work at the 29th Esposizione Internazionale d’Arte della Città di Venezia in 1958 contributed to his international renown. He took part in Documenta II the following year and joined the Continuità group in 1961. 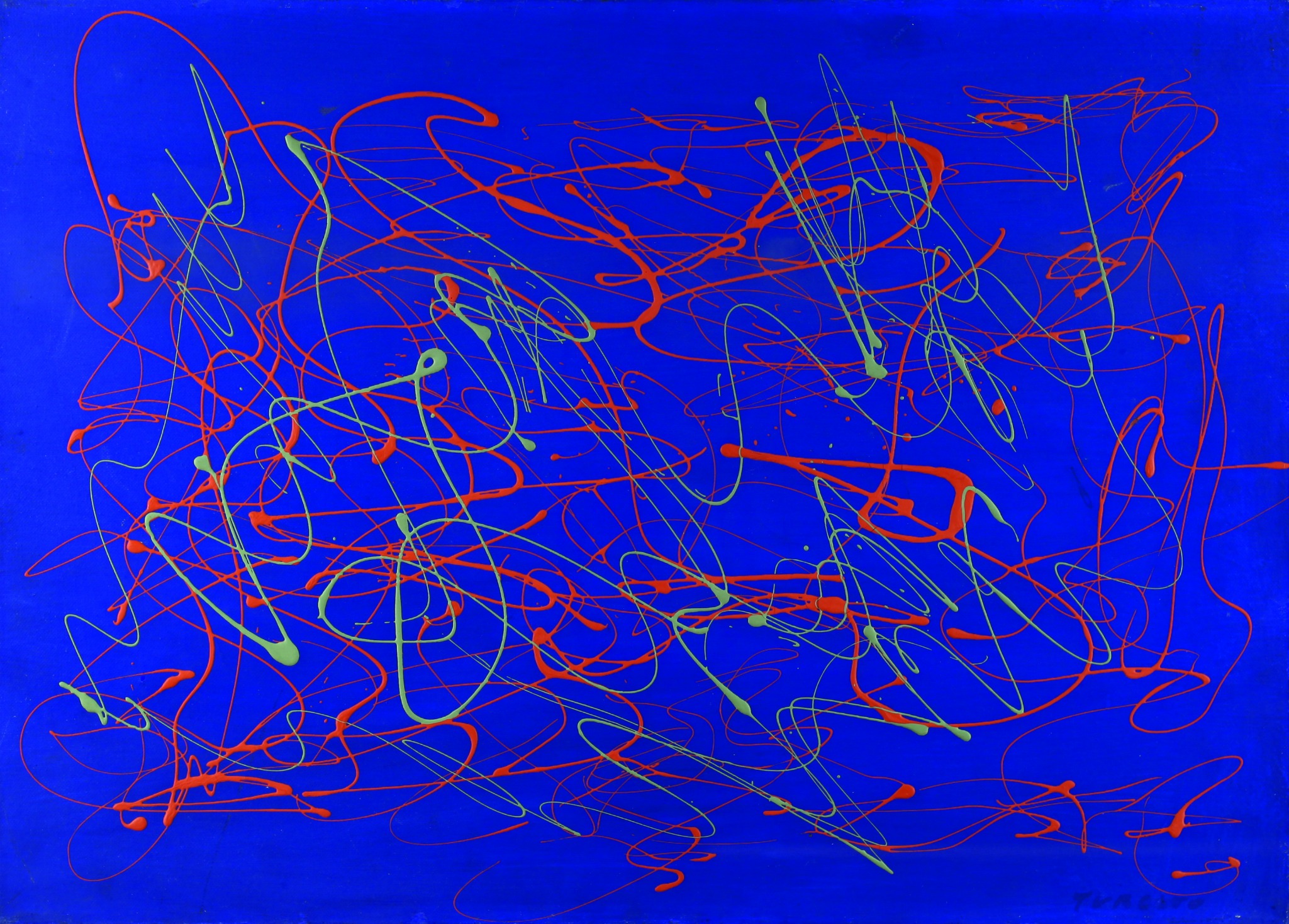