Alfonso Bonavita, the youngest of four children, was born in 1962 in Amantea, in the province of Cosenza, an amazing place which beautifully blends a variety of cultural styles, namely Byzantine and Arab, and which is surrounded by the Tyrrhenian Sea. In 1963, along with his mother and sisters, he joined his father in Genoa. During the seventies his family settled down in the center of Sestri.

While he was growing up, his passion for drawing and his interest in social issues were growing too. Despite his young age, Bonavita has been participated in several demonstrations to support the people of Argentina oppressed by the military regime and to support the people of Chile, victims of the coup of Augusto Pinochet; In the same period of time, he started working as a designer and cartoonist for various magazines published by several Italian trade unions. He joined a group of Genoese artists called "The Prisoners" and soon he became a friend of two elderly and famous painters - Fusi and Stasi.

During one of his trips to Amantea, he met Francesco Magli, an important Italian artist who made him understand the importance of masses in relation to the space. Painting is not the only passion of Alfonso, as he is fascinated by the music as well, therefore, it can be said, that in the day he is a portraitist, in the evening - a guitarist. In 1986 he started studying in the Academy of Fine Arts. In 1992 he graduated thesis entitled "The concept of progress in the Contemporary Art." In 1993 he decided to dedicate himself to help patients with their recovery. On that occasion, Alfonso – along with patients – created several giant murals which depicted the transience of life, the thin line between rationalism and irrationalism, between good and evil, between wealth and poverty, between aggregation and marginalization. Three years of working with patients enriched and changed Alfonso, he became a truly mature artist. From 1995 he started collaborating with numerous Italian art galleries. He won several national art competitions.

He is interested both in painting and sculpturing. In 2001, for the City of Origgio (Varese), he created a bronze and metal sculpture - "Utopia of flight". In 2002 he constructed an amazing art installation - "Relations (exodus)" which has been displayed at MiArt. In 2003, he received an order from the City of Lerici to create bronze medals to award winners of the international literary-scientific contest. From 2005 to 2006 he was promoting wind and photovoltaic energy through series of artistic events. In 2007 he was invited by Juventus to conceive a painting to honor the 110th anniversary of its foundation at the Palazzo Bricherasio in Turin. Therein, in 2008, he created “The fall over time”, a sculpture made from bronze, steel and light which has been displayed during the Art Festival - "Luci d'artista". 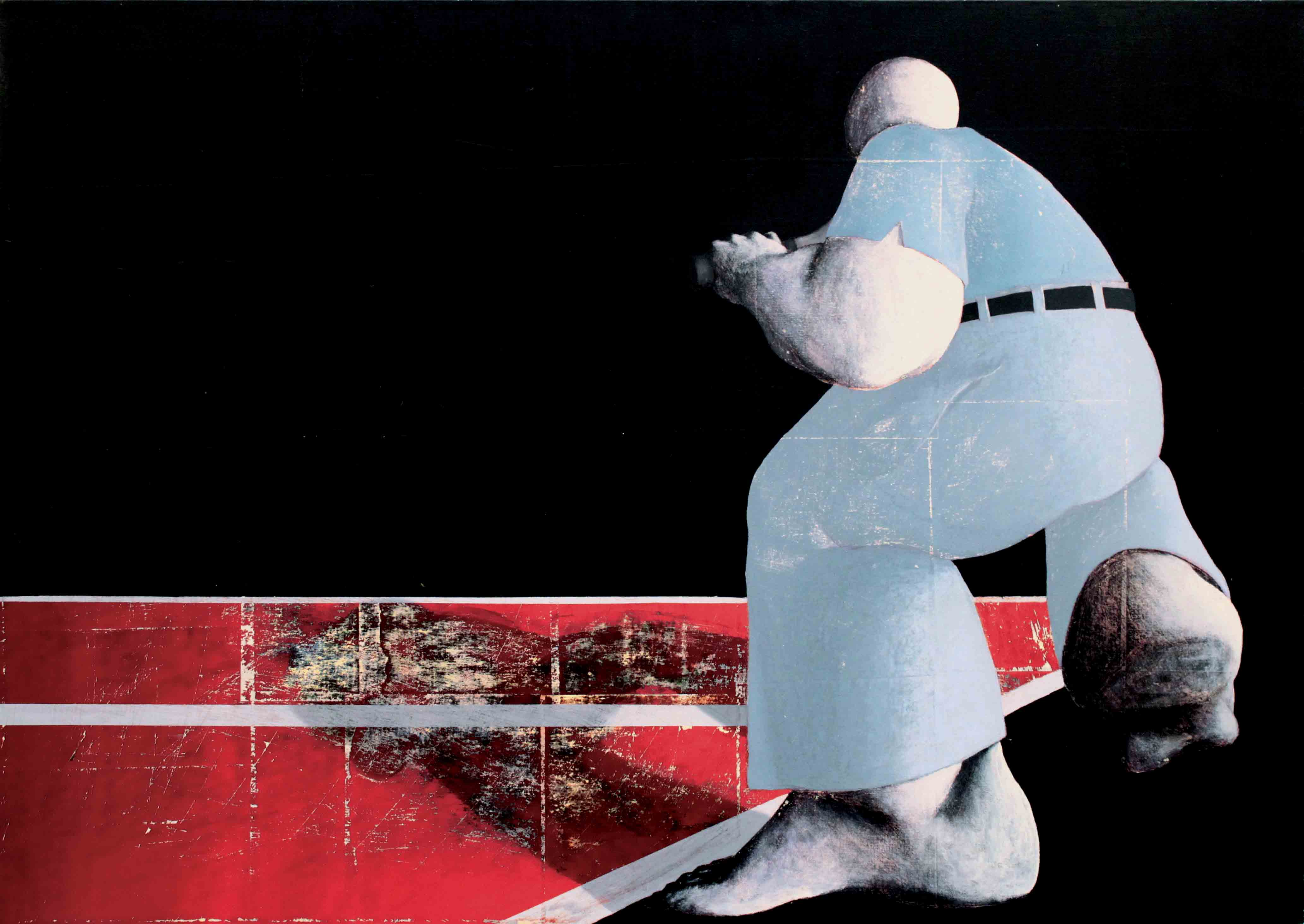